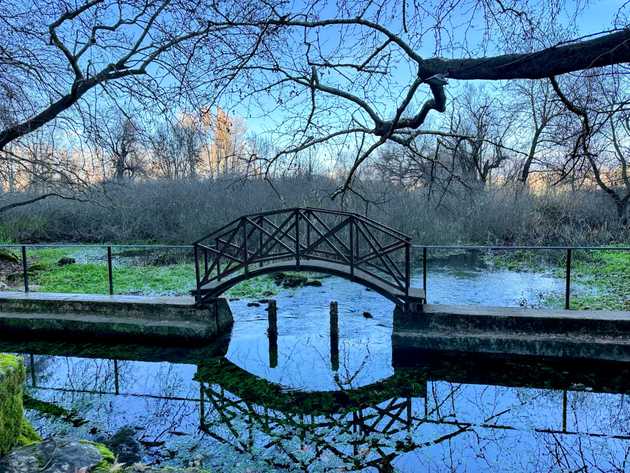 Back in Chalkis and ready to leave already

The week starts in Chalkis. Cups of coffee and car rides around the beach. After that, Crash Bandicoot (man, I’m a complete noob at landing correctly 😅), some light book reading, and the next thing I know, I’m packing my bags to leave for Arachova the next day.

These couple of days in Arachova were much needed. There was no snow which, of course, sucks cause that means I may not snowboard at all this year. Instead, I explored the nearby villages near Parnassos and ate great locally sourced and produced food. There were many local shops where you could purchase locally sourced and produced products. I bought some mountain tea, feta, trahana, “φορμαέλα” and even ice cream 🍨. Yes, ice cream; as I mentioned, the weather was still way out of the ordinary. 20 degrees mid-winter, up in the mountain ☀️.

Back in Chalkis from Arachova for a couple of days. I watched Avatar 2. Great movie, really well shot and acted, considering what the actors need to go through to film it. The plot was weak, though. Why would you bring back the same man as the “main” villain? You can literally tell any other story. The worst is that he is solidified as the villain by the movie’s end. Boo 👎🏻.

You know, when I was little, I didn’t really have an appreciation for what we Greeks call “μπουζούκια”. It’s essentially live well-known Greek singers, kinda like a concert but also quite different. To understand, you must watch a video. The only thing you’ll probably not realize from the video is that the prominent singers come out at 1AM, and the program stops at ~5AM. So you can kiss tomorrow’s day goodbye. Still, it’s great fun, and I’m glad I see it that way now.

No gym, no studying

Given everything that I’ve described so far, you’ll appreciate why there was minimal studying and working out. Well… I kept the morning walks. I did brisk walks every morning for about 5 days, which was great. I also managed to squeeze in a bodyweight plyo workout. In terms of studying, I got very little done. I’ll be focusing on it when I’m back in London.

Aaaand… that’s a wrap on the holidays. Man, that was a long break. Next year I might switch it up. I’ve got a few things on my mind. The flight was good, with no delays, my home was clean, and my bed was already made for me. Time to get back to a work 👨🏻‍💻, gym 🏋🏻, study 📖, sleep 💤 routine.